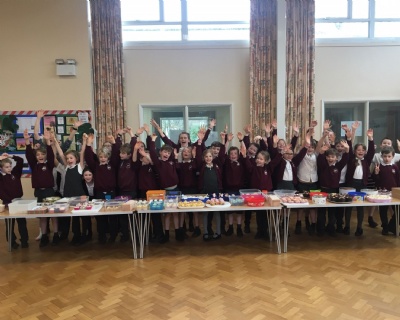 Panther class held their Charity Cake Bake yesterday which raised in excess of £240 for cancer charities.

The idea started with one of the children in Panther class who thought it would be really positive to do something practical to help families where there was someone with cancer… a lovely way to set out to make the world a better place to be!

The children helped to set up the cakes and staffed the stall during the afternoon! We are so proud of each and every one of them for what they achieved this afternoon and know that the money raised will be put to very good use!

We will be sending off half the money to Cancer Research and the other half to Godfrey’s Gift as soon as it has been awarded its charitable status! 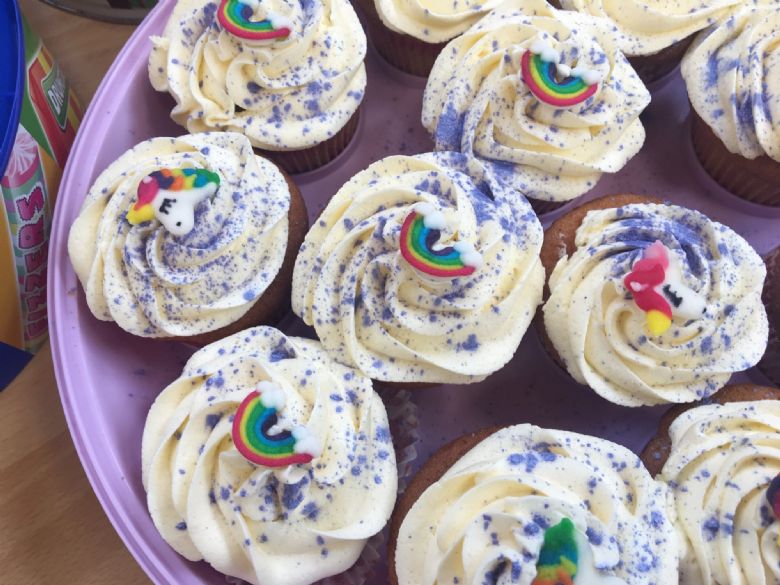